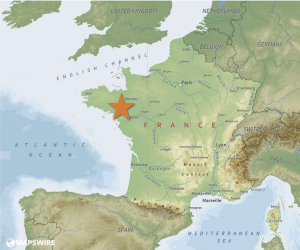 Travel to Rennes by air

Travel to Rennes by train

Rennes is connected to many cities. One can make online train reservations and buy train tickets on the Internet. 90 minutes from Paris (TGV-LGV) 29 trains daily 2½ hours from Paris-Charles de Gaulle 90 minutes from some of Europe’s biggest cities

Travel to Rennes by road

Rennes is a 200, 000 people city, capital of Brittany. The conference center, hotels and restaurants can be easily reached by foot or by public transport (bus and metro).

Travel by Train or Bus in France

Travel by Bus or Metro in Rennes

A map of the center of Rennes